“What do I do next?” said the bishop to the priest,
“I have spent my whole life waiting, preparing for the feast,
And now you say Jerusalem has fallen and is lost,
The king of heathen Saracen has seized the holy cross;”

Then the priest said “Oh my bishop, we must put them to the sword,
For God in all His mercy will find a just reward,
For the noblemen and sinners, and knights of ready hand,
Who will be the Lord’s Crusader, send word through all the land,
Jerusalem is lost,
Jerusalem is lost,
Jerusalem is lost;”
“Tell me what to do”, said the king upon his throne,
“but speak to me in whispers for we are not alone,
They tell me that Jerusalem has fallen to the hand,
Of some bedeviled eastern Heathen who has seized the Holy Land;”

A messenger came, blood on his feet and a wound in his chest,
“The Christians are coming!” he said, “I have seen their cross in the west,”
In a rage Saladin struck him down with his knife,
And he said “I know that this man lies,
They quarrel too much, the Christians could never unite!
I am invincible, I am the king,
I am invincible, and I will win…”
Closer they came, the army of Richard the Lionheart,
Marching by day and night, with soldiers from every part,
And when the Crusaders came over the mountain and they saw Jerusalem,
They fell to their knees and prayed for her release;

They started the battle at dawn, taking the city by storm,
With horsemen and bowmen and engines of war,
They broke through the city walls,
The Heathens were flying and screaming and dying,
And the Christian swords were strong,
And Saladin ran when he heard their victory song;
“We are invincible, God is the king,
We are invincible, and we will win!”
“What do I do now?” said the wise man to the fool,
“I have spent my whole life searching, to find the Golden Rule,
Though centuries have disappeared, the memory still remains,
Of those enemies together, could it be that way again?” 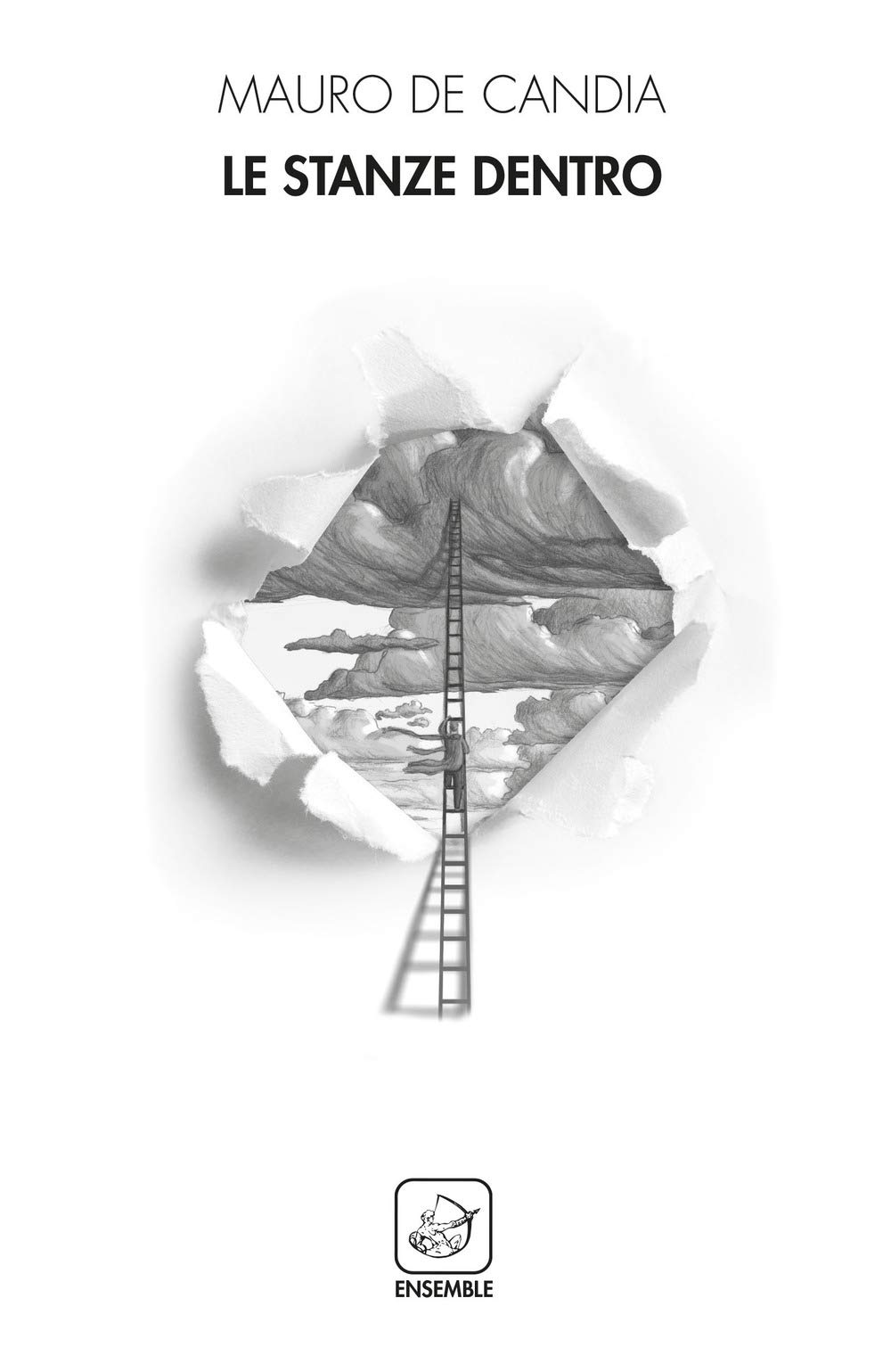